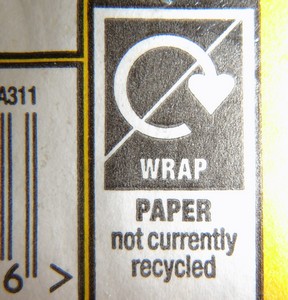 You might remember the butter wrappers I had ages ago from the Co-Op.

The packet said “Paper – not currently recycled”, which I thought was strange.

To my mind, paper is recyclable.I spoke to Gemma at Co-Op customer services who was unsure about it too. She suggested that there might be something added to the wrapper which meant it was not recyclable, such as foil.

Well there was certainly no foil in it as far as I could see. Gemma offered to contact the packaging manager and get back to me.

She called again within less than half an hour to tell me that the paper could not be recycled because of contamination from the butter. Apparently the paper recyclers can’t have butter in their system! But she assured me the paper could be reused as ‘buttered paper’.

“Buttered paper?” I asked! I wasn’t quite sure what she meant by that.

“You know, for using in recipes?” she said.

“Buttered paper for recipes?” I asked again, not sure whether I was losing the plot, mishearing or just plain dumb. It all seemed obvious to her what she meant.

She went on to say that you could use buttered paper when baking cakes as a form of reuse. I guess she meant you could wipe the paper around the tin to grease it or use a bit of paper in place of greaseproof paper.

I then asked whether the paper could eventually be composted.

Silence followed after which she said “I’m not sure about compost” and she offered to call the packaging manager again.

When she called back a second time, which again, she did very quickly, Gemma told me that yes, the paper could be composted, but it needed to be a compost heap with a good fitting lid because “there is a risk that fatty foods can attract rats”.

So there we are; the official response from the CoOp – paper wrappers, such as the ones used by the Co-Op for their own label butter, can be composted after use, as long as your compost bin has a good fitting lid to keep rats out. 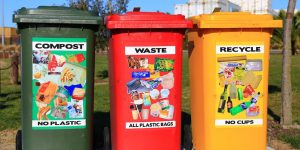 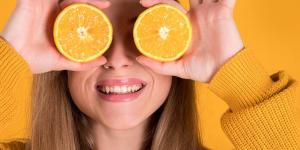 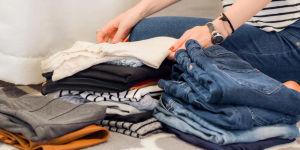 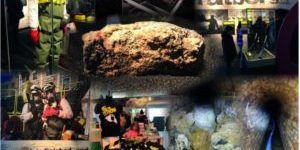